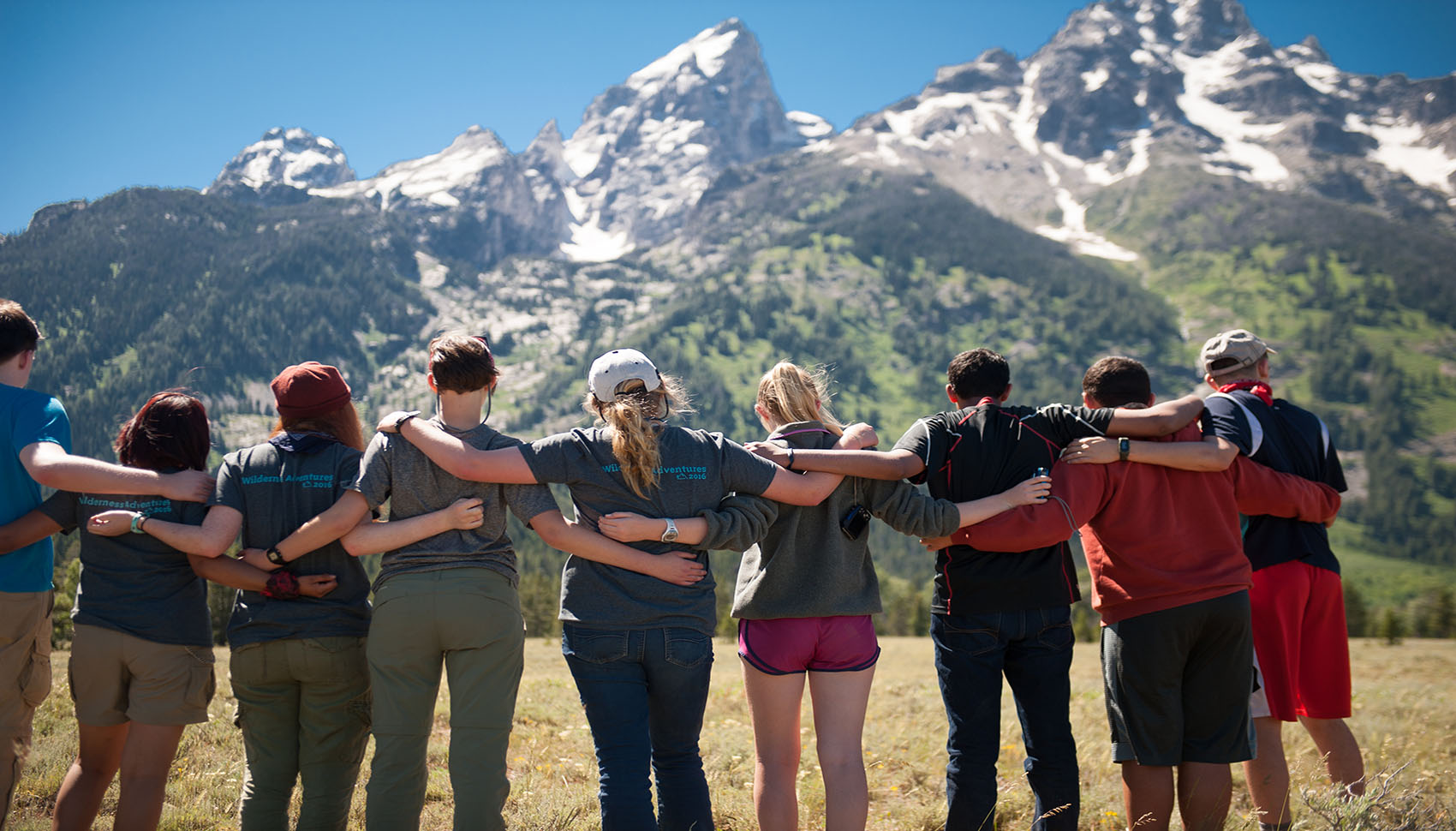 I would say a fair portion of my life is spent talking about Wyoming.

Yes, there is the usual talk of mountains, bison, population numbers and cowboys. But often, I find myself giving simple geographic lessons on where we live.

Consider our cab ride in New York a few weeks back: when the conversation about where we were from took place. The driver thought we said ‘Miami.’ Once we clearly and slowly said ‘WY-O-MING’ he offered that it must not exist because he had never heard of it.

He asked for the biggest city.

That did little to clarify the situation.

We made mention of Yellowstone. After a pause, he said he had heard of Yellowstone… and then he offered ‘You sure it’s not Colorado?’

When traveling, well-meaning friends not from Wyoming sometime introduce us saying that we are from Montana or Idaho or Colorado. I usually correct them. While Montana and Idaho are clearly beautiful and wonderful places, Wyoming is special.

We are known for the Tetons, Yellowstone, our rodeos and cowboys (Go Pokes!), Devil’s Tower (Think Close Encounter’s) and Jackson Hole. However, we here view the state as one small town with long streets (Wyoming kids regularly play their high school away games just down those roads…8 hours away!). For us it is not unusual to drive 2+ hours to Dubois for the best homemade pie (Cowboy Café), Kemmerer for clothes (the original JC Penney) and Sinclair for the best Mexican food you can find (Su Casa).

Still, the essence of Wyoming was on full display this week with former US Senator Al Simpson speaking at President George HW Bush’s funeral. Al Simpson is Wyoming. There is no greater son of the state than he. To many of the approximate 580,000 in the Cowboy State he is the wise old neighbor, who may have fired you up at some point for one of his decisions but always softens his point with his sharp wit. He embodies the cowboy spirit, and is certainly someone you could see yourself talking to about water rights, barbed wire, whiskey, I-80 or the majesty of the Snowy Range.

Listening to his words, he eulogized the President poignantly, speaking of their friendship-and the qualities of the man that made him admire his friend so much. He noted how important friendship was to the President and how much he delighted in the successes of others. He also pointed out that the President had an appreciation for everyone-even those he disagreed with:

‘He never hated anyone. He knew what his mother and my mother knew: hatred corrodes the container it is carried in.’

I am not naïve to think that all folks admire Wyoming’s Al Simpson. Surely some in Wyoming have differing opinions of him. However, I encourage you to take a moment to listen to his words and his message about Bush of friendship, loyalty, and country above party. Characteristics that are not just ideals and great reminders of the character of Wyoming, but also of our country.